Please use the contact information below to get in touch with our doctors or to find directions to Lahey Hospital. Naomi Jiang received her Bachelor of Science degree in Biology with a minor in Biomedical Engineering from Massachusetts Institute of Technology (MIT) in 2011 and earned her medical degree from Washington University in St. Louis in 2015 as a WashU Distinguished Alumni Scholar.

Dr. Jiang went on to complete her internship in Preliminary Medicine at Barnes-Jewish Hospital in St. Louis in 2016 and her residency in Radiation Oncology at University of California, Los Angeles (UCLA) in 2020.  She served as Chief Resident from 2019 – 2020.  During residency, Dr. Jiang’s research interests focused on personalized medicine, and she was involved in clinical research projects in prostate, pancreatic, and head and neck cancer that resulted in several presentations at national conferences and peer-reviewed publications.  In addition, she received the American Radium Society (ARS) Young Oncologist Essay Award in 2019.

Dr. Jiang joined Radiation Oncology Associates in August 2020.  “What drew me to the field of radiation oncology are the continuous technological advances that are used to improve patient care and quality of life.  It is truly an honor, privilege, and humbling experience to work with oncology patients, and it is my primary goal to deliver compassionate care in a multidisciplinary environment.” 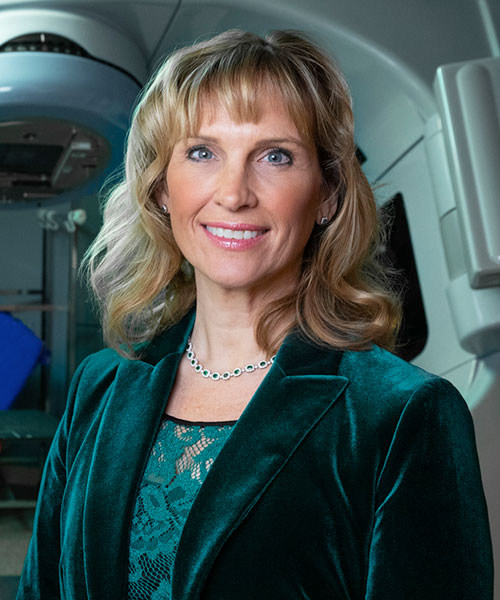 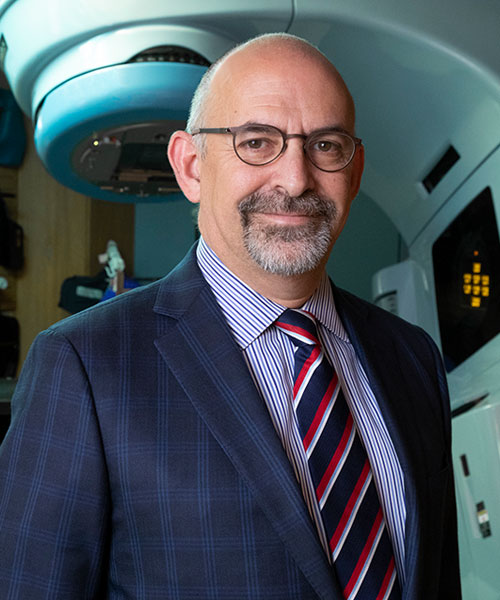 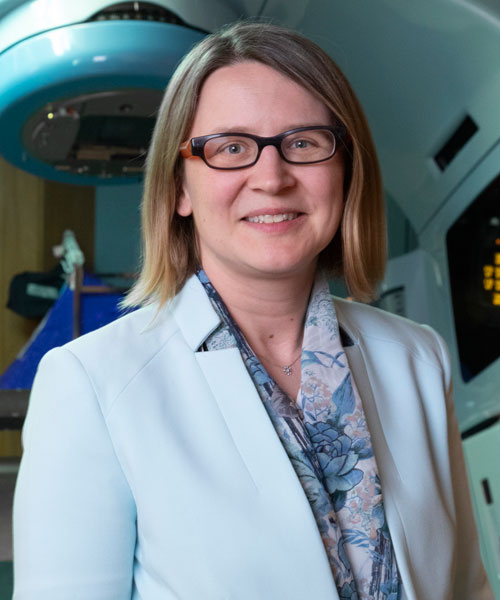 Klaudia Hunter received Bachelor Degrees with Distinction in both philosophy and biology from the University of Illinois at Chicago in 2001. She then graduated with honors from the University of Illinois Medical School in 2006 after completing the James Scholar Program for Independent Study and playing a leadership role in the Alpha Omega Honors Society.

Dr. Hunter completed her surgical internship at the University of California at San Diego in 2007. She continued in the neurosurgical residency training program at the University of California at San Diego until June 2009 when she chose to leave to pursue a career in radiation oncology. She trained in radiation oncology at the University of Michigan from July 2009 to June 2013 and served as chief resident from April 2012 to April 2013. During her residency, she was also the recipient of the Woodworth Resident Research Award and the RSNA Roentgen Resident Research Award. During this time, she developed expertise in the use of intensity modulated radiation therapy (IMRT) for treating complex head and neck cancers and stereotactic treatments (SRS and SBRT) for the treatment of intracranial and extracranial disease. In May 2013, Dr. Hunter received the American Brachytherapy Society HDR Fellowship to receive additional training in brachytherapy for gynecologic, breast, and prostate cancers.

“I love interacting with patients and feel privileged to be able to help them through their cancer journey. My most important job is to make patients feel cared for and listened to.” 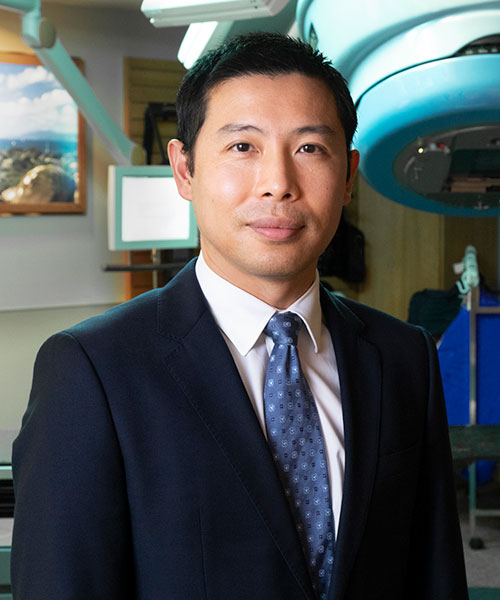 Howard Hsu received his Bachelor of Science degree in Bioengineering from the University of California Berkeley in 1998. He served as a Peace Corps Volunteer in a rural village of South Africa from 1999-2001, working on education and community health projects. He earned his medical degree from Cornell University Medical College in 2005.

Dr. Hsu served for three years as an intern and resident in General Surgery at Washington University / Barnes-Jewish Hospital from 2005-2008. He subsequently pursued research training in radiation biology at the University of California San Francisco / Lawrence Berkeley National Laboratory.

Dr. Hsu trained in Radiation Oncology at New York University from March 2010 to February 2014. During his residency training, he developed a research interest in comparative effectiveness and health-related quality of life. He served as Chief Resident from 2012-2013. Dr. Hsu joined Radiation Oncology Associates in March 2014.

“It is an honor and privilege to serve my patients. I am committed to providing the highest level of care, with special attention to maintaining my patients’ quality of life.” Etin-OsaOsa received her Bachelor of Science degree in Biology and Chemistry with highest academic distinction from Howard University in 2005 and earned her medical degree from New York University School of Medicine in 2009.

Dr. Osa went on to complete her internship in General Medicine and residency in Radiation Oncology at New York University (NYU) from 2009 to 2014. During her residency, Dr. Osa was involved in several clinical research projects in breast and central nervous system tumors resulting in several publications and received the New York Roentgen Society Best of ASTRO award in 2012. She served as Chief Resident from 2013-2014.

Dr. Osa has also been active in international cancer care and research. As a premedical student, she was awarded a grant from the National Institutes of Health to complete a basic science research fellowship on hepatocellular carcinoma in Hôpital Paul-Brousse in Paris, France. As a resident at NYU, she received the American Society of Radiation Oncology (ASTRO) Global Health Scholar Grant and has presented her research at several international cancer centers in various locations including Tanzania, South Africa, and Italy. As Chief Resident, she received the award for Excellence in International Cancer Outreach from NYU in 2013.

Dr. Osa joined Radiation Oncology Associates in August 2014. “I am honored to be able to provide compassionate, high quality care in a community setting. I enjoy being able to help my patients in any way possible throughout their treatment course.”